Google and Facebook just announced to roll out support for small businesses. At this point, the majority of businesses putting their advertising spend on hold until they have a better grasp of what’s going to happen. That being said, a lot of businesses are making more sales than during their peak periods. And everyone is trying to figure out how to pivot to online to keep their business afloat, and to get a leg up on their competition. At this stage, Google announced $340 million in ad credits, while Facebook announced $100 million in cash and ad credits.

As of writing this, Facebook only has an option to sign up for updates, while it is still unclear how you can get your hands on the ad credits. Google, on the other hand, has announced that all small businesses that have spent money in the past year will get some ad credits in their accounts. So it is worth keeping your eyes open.

The ad credits will be available to small and medium businesses*, who advertise directly with us or through partners, around the world with active accounts since the beginning of 2019.

*Credits will be provided to SMB advertisers that have been active advertisers since Jan 1, 2019, and comply with all Google Ads T&Cs

Here’s how the credits will work:

Facebook is offering $100 million in cash grants and ad credits for up to 30,000 eligible small businesses in over 30 countries where they operate. They will share more details as they become available.

Cloud Clicks is offering digital marketing services, such as Google Ads management and Facebook Ad Management. If you would like to talk to someone about how you can get the most out of your digital advertising, get in touch and schedule a FREE Strategy Session. 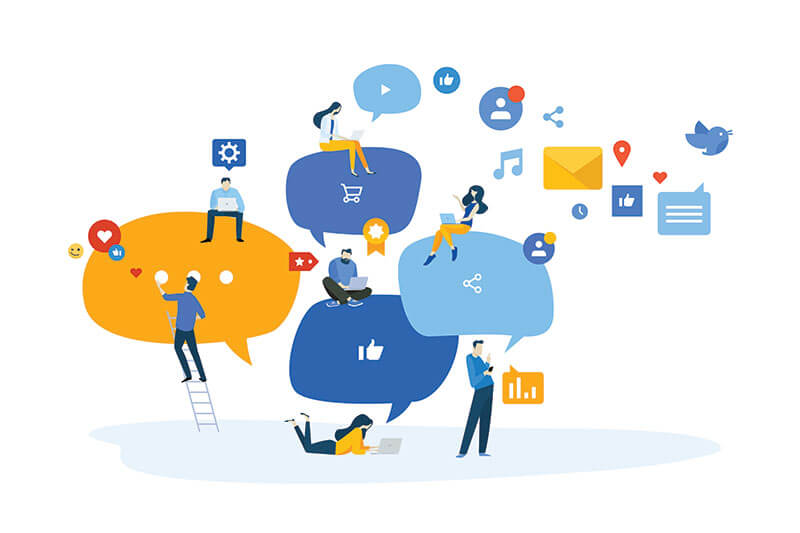 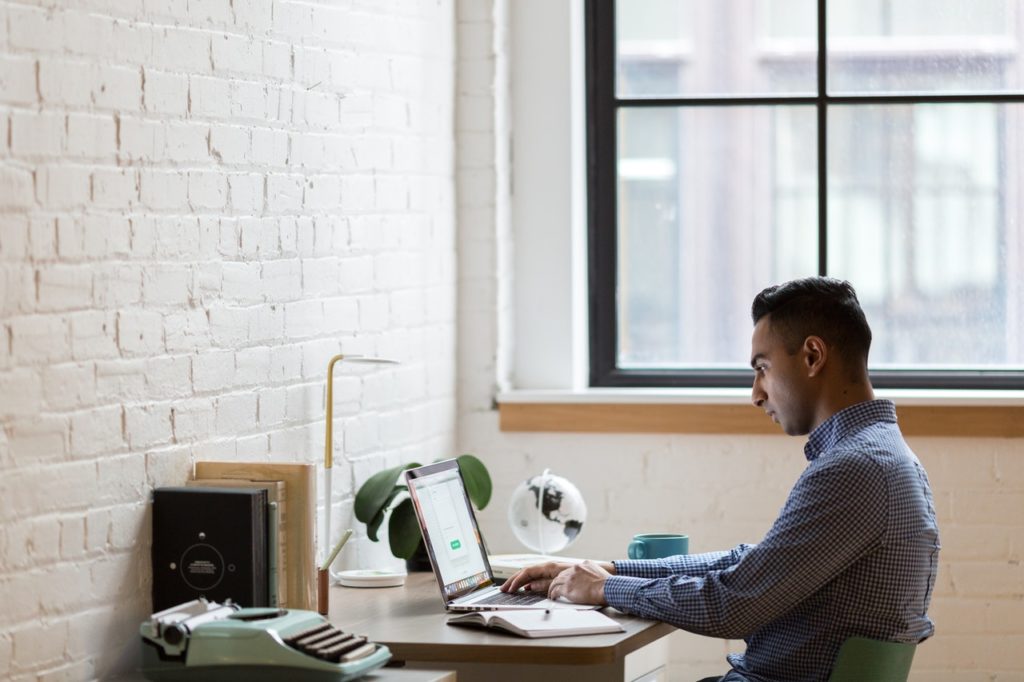 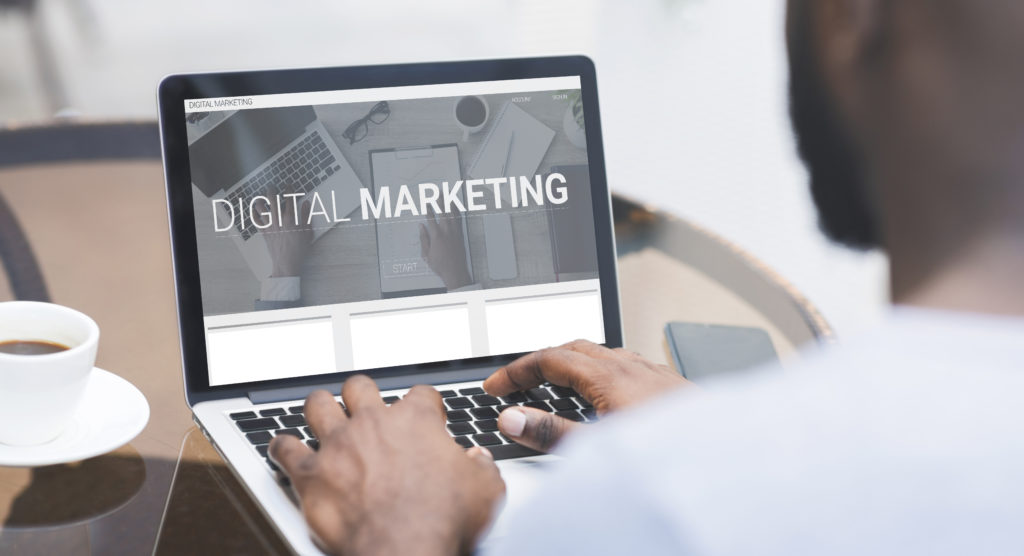 Download Your Free Report Now Before This Page Comes Down

This FREE Report reveals the most explosively powerful secrets we discovered by running literally thousands of campaigns in hundreds of industries and niches and spending tens of millions of dollars on Google and Facebook ads.