I decided to change it up a bit and play around with Mailchimp a bit more. To be honest I was getting a bit bored by the user interface vertical response is offering. And Mailchimp is just a lot more fun to use.

What I knew for a while, that the open rate with Mailchimp is a bit lower than with VR proofed to be true.

I sent out an email to 205 people, and had 39 bounces to start with. From the remaining 166 emails I had 67 opens (40.4%) and 99 people “didn’t open” the email at all. (I know that this stat only works when people have a setting turned on that lets their mail client download emails. If they don’t the email appears to be unopened).

So what I did is I sent out another email to the same 205 contacts asking if anyone didn’t get it. Instead of people telling me they didn’t get my email, which is fair enough, I did get 6 people responding that they did get the first email, even though on the report it showed that they didn’t open it which brings my opens up to 73.

So really the reports work to a certain degree. My guess is that you can bring down the 48% unopened emails to maybe 20%, or even more.

It is hard to proof really, but just a good reminder that even though reports are helpful, they are not really that reliable…

…but I guess we knew that all along. 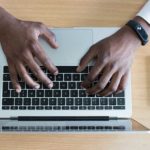 Ensuring a good name: How to protect your email reputation 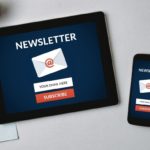 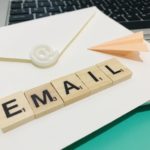 An Essential Guide to Email Marketing for Small Businesses 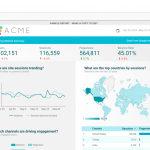