Great news if you love having the power to create, customize and share reports, graphs and more that Google Data Studio gives you- because the mega tech from Silicon Valley has just announced that this popular tool is now 100% free to use.

For the first time, you can access the sharing, collaborating, creative, and analytic power that Data Studio delivers at absolutely no cost!

Google Data Studio gives you the ability to draft and customize reports of every kind, create graphs and charts, collaborate, and make clear, useful data visualizations. Users can make as many as five multi-page reports, share them to be reviewed and edited by any number of other users. It’s now available in the US, and Google says it will also be releasing Data Studio to different regions of the globe all throughout 2017.

When it was first released, Google Data Studio kicked off the birth of a new paradigm in the way organizations are able to use, share, and consume data to generate new insights and supercharge the value of their businesses.

Data Studio integrates well with any Google product, including Gsheets. It can extract data from Google Analytics, AdWords, YouTube, Attribution 360, BigQuery, and Google Sheets for reporting.

The new product is available at datastudio.google.com. There is a helpful overview of the program and a series of sample reports just to give you a clear idea of what you can do with it. To begin importing your own data and creating fully customized reports, click the blue button at the bottom right of the page. Here’s one of the sample reports you’ll see there.

The only downside to this story is that Data Studio is no longer the top of the heap. Google is using Data Studio to promote their new version, Google Data Studio 360. But, if this is the new way software companies are going to be advertising their products- by de-monetizing the previous versions- that’s a win-win!

A Google spokesperson commented in a recent blog post, “One of the central ideas behind Google Data Studio is that data should be freely accessible to everyone in an organization. We believe, as more people are able to access data, inevitably, better decisions will be made.” 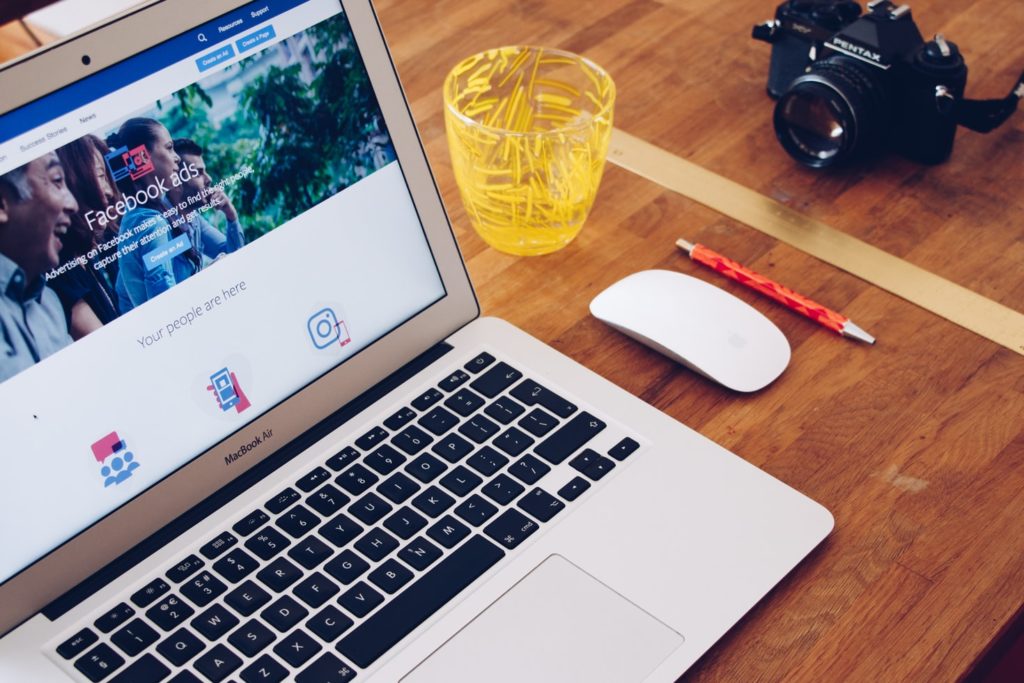 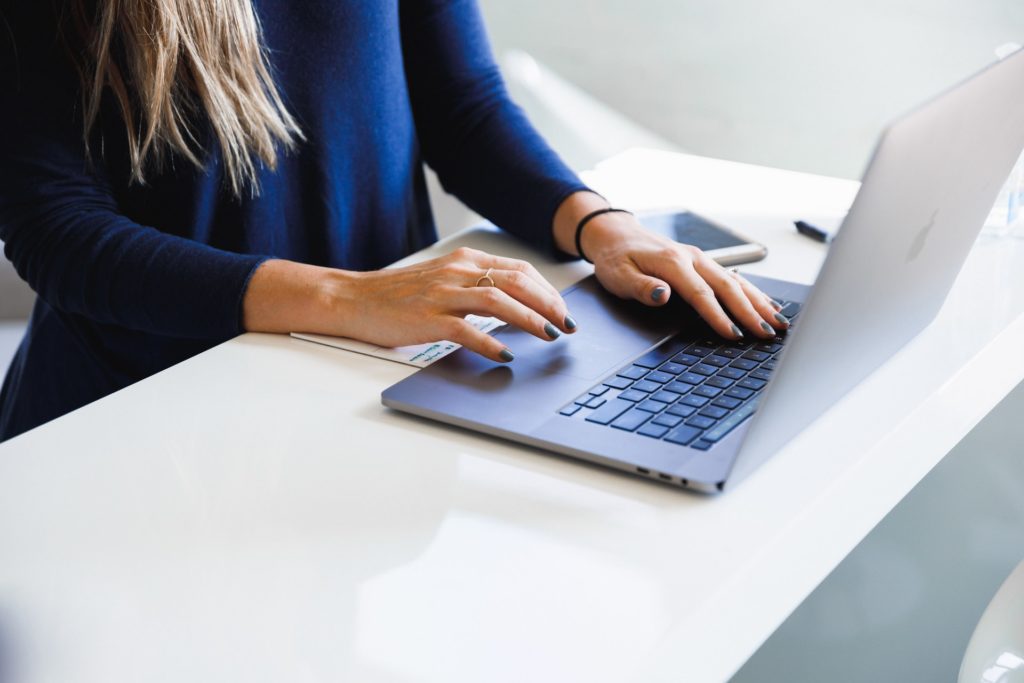 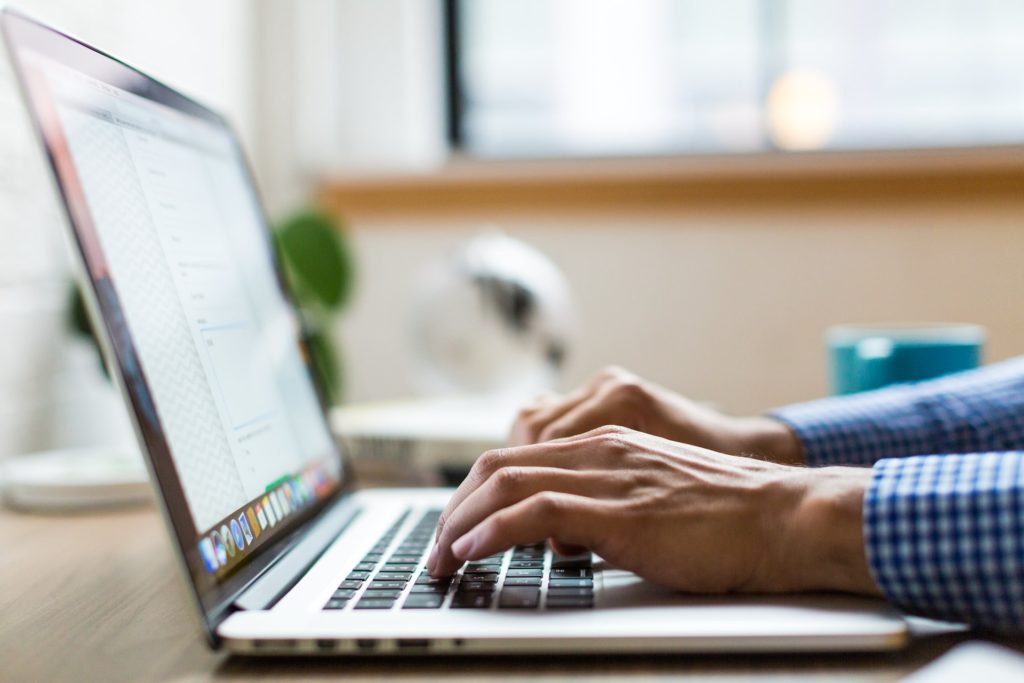